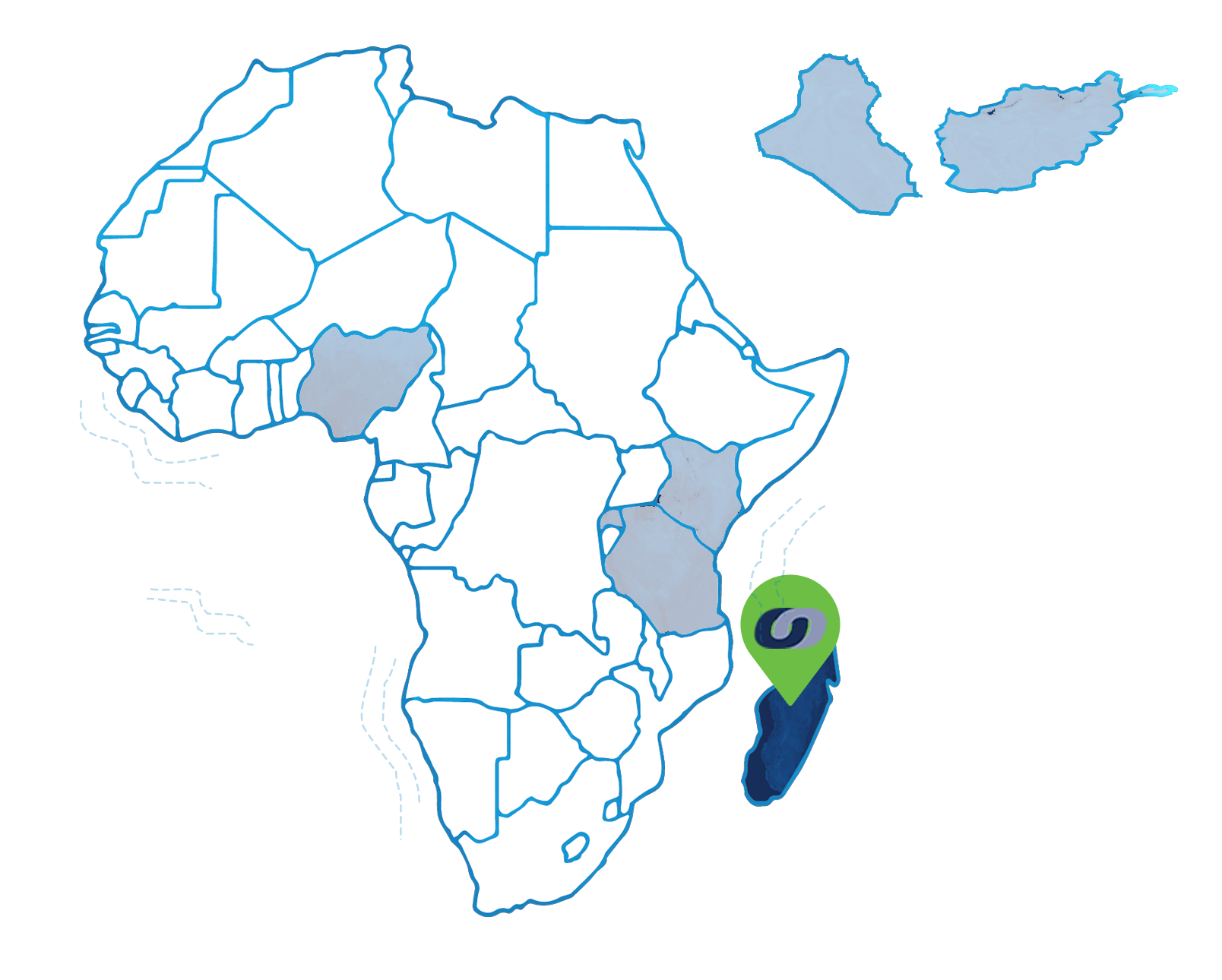 With a population of 23 million and a land mass greater than France the island of Madagascar has an installed capacity of only 300MW and no electricity grid.  After decades of political instability and after making a serious commitment to democracy the country is rapidly becoming a destination for Foreign Direct Investment. Symbion associate Symbion Power Mandroseza invested in the rehabilitation of a 40MW heavy fuel oil (HFO) power plant in Antananarivo.  HFO is a natural resource in Madagascar where it is extracted at an oil field on the western part of the island.  The concession is for 20 years.

View Our Other Projects:

This Is Where Our Story Started