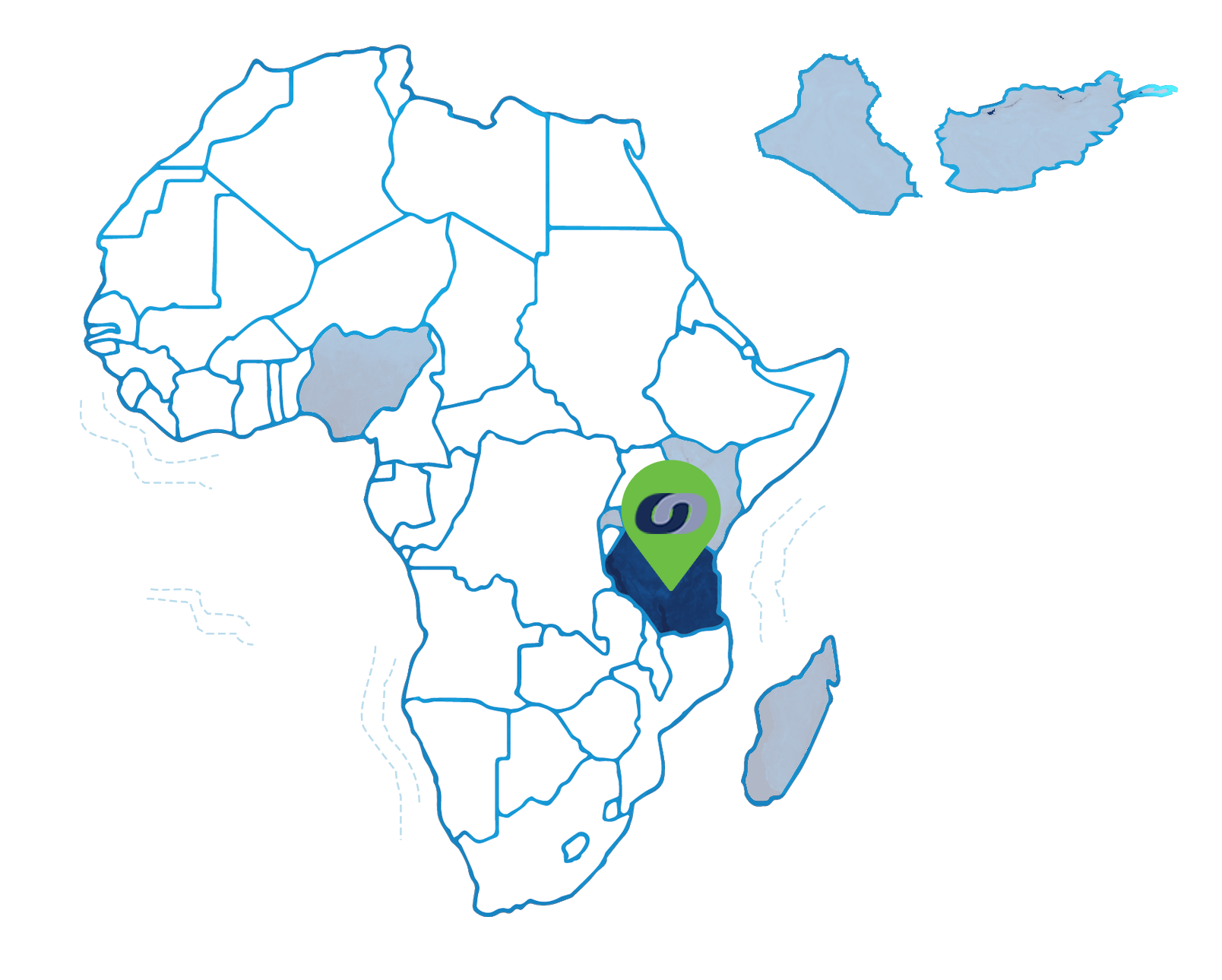 In early 2011 Symbion acquired a 120MW natural gas-fired power plant in Ubungo, Dar es Salaam. Symbion also constructed two emergency power plants at Dodoma (55MW) and Arusha (50MW) to deliver power to the national grid during several years of drought when shortage of water in key dams and waterways depleted the hydro-electric resources available in the country. The current concession is for 15 years.

In 2013 US President Barack Obama launched the US Government’s Power Africa Initiative at the Symbion Power Plant.

View Our Other Projects:

This Is Where Our Story Started